“We feel so honored that God has called us to be a part of the work He has already begun in the hearts and minds of the people of Roatan, Honduras.”

John and Bev are originally from Texas and moved to Indiana in 1993. They have 3 grown daughters. Ashley and her husband Nathan who are the proud parents of their 2 amazing grandkids, Ezekiel and Ella. Amy and her husband David and last but not least their youngest daughter Alexandra.

Their journey began sometime around 2011. Bev was going to ministry school at the time and was challenged to dream big. From then on it felt like every sermon she heard or conference she attended something was said about dreaming big. Then, while still trying to understand just what it meant, God gave Bev a word that He was sending revival to the island of Roatan.

After leading a few short-term trips to the island, John and Bev knew God had laid the island of Roatan on their hearts. In the spring of 2017, they felt like it was time to step out and be crazy bold for God. So, they sold everything they owned and started the organization that is now known as “Mission Revive”. Embarking on a journey to find their calling on the island and being commissioned by their local church as full-time missionaries, John and Bev began the process to establish a full-time residence on the island of Roatan, Honduras.

John’s background is in technology and finances. Bev’s background is in education. They have both attended ministry school training. Even though it is not easy to leave their kids and grandkids behind, they still want to run the race marked out for them fixing their eyes on Jesus. So, with open hearts and a love for Jesus, they are serving to bring encouragement to local pastors and their congregations through conferences, bible studies and ministry schools.

INDIANAPOLIS:
The city we called "home" for
over 23 years before God
called us to the island
of Roatan, Honduras. 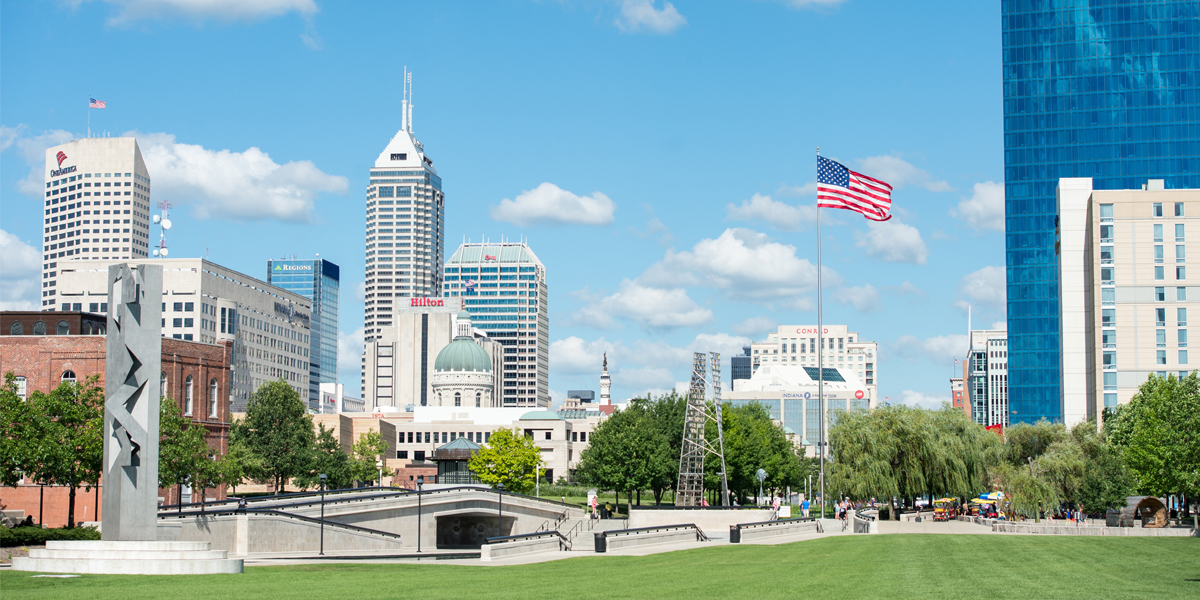 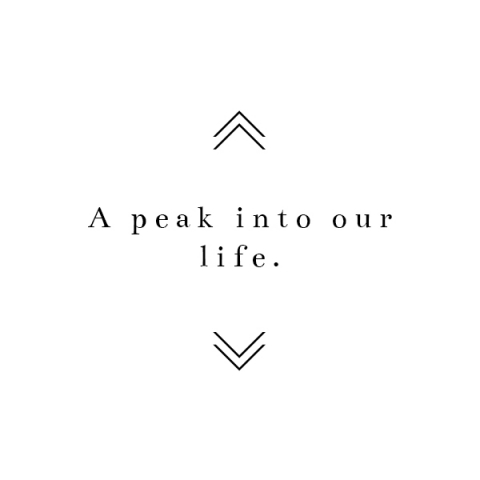 Our oldest daughter
Ashley,
and her husband Nathan,
and their two kids,
Ezekiel & Ella! 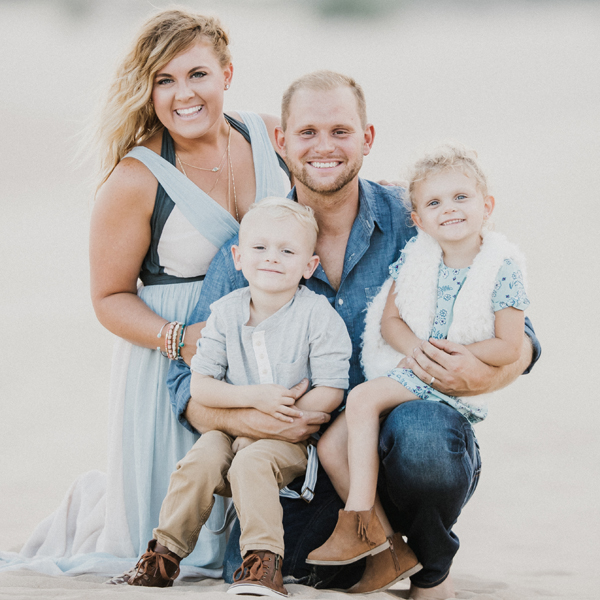 Our middle daughter Amy,
and her husband David! 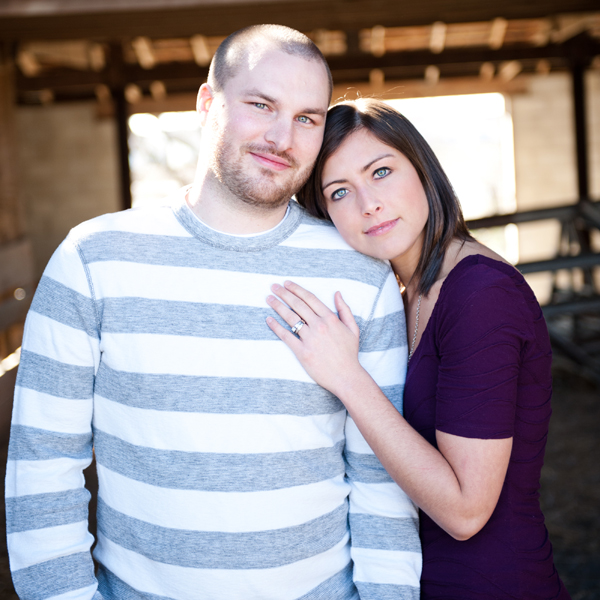 Our youngest daugher,
Alexandra,
and her fiancé, Chad!
They are planning
their 2019 wedding! 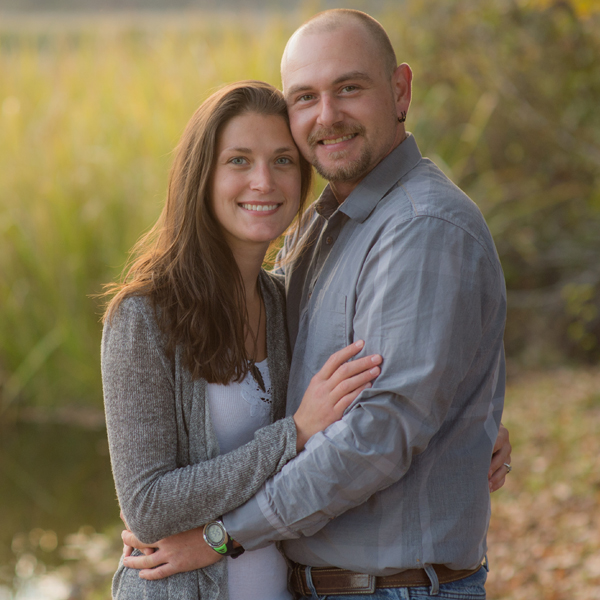 The Mission of Mission Revive

To foster a Christ-centered lifestyle for the people of Roatan through love, training, and discipleship.