John got up this morning and drove down to Pandy Town to meet Corby and go fishing. He left Casa Isabella at 6:00 am and he was in the boat to go fishing at 7:30 am. Corby had not done much planning in advance, so they had to pick up supplies before finally heading out to sea at 8:00 am. The supplies consisted of: he had a friend quickly make some homemade lures they called yellow baits, purchased some swivels and wire to make a wire leader from another friend, picked up a cast net and ice chest from another friend, last but not least we stopped to put gas in the boat. After a couple hours of fishing, we stopped at a friend’s place on one of the islands and picked up some coconuts and plums. After we drank the coconut juice, Corby took his machete and cut the coconut in two so we could dip out the slimy stuff inside the coconut with a homemade spoon. We took the boat all the way east between Guanaja and Barbareta Island to fish. Where they were fishing, John could turn one way and take a picture of Guanaja and then turn the other way and take a picture of Barbareta Island. John caught 2 barracudas on his rod and reel and Corby caught one giant barracuda on a hand line – unbelievable. John had a great time but felt like he had got beaten up in the little 12 foot long aluminum boat hitting the waves at full speed. On top of that John got a major sunburn. On the way back to Casa Isabella, John gave Fredy Lopez a call and was told that our meeting with Andy was scheduled for 10:00 am Wednesday – God is at work. That night we went to Pastor Carold Brooks’ church and spoke. This was their prayer meeting night. Pastor Carold says “that when you mention the words prayer meeting it is like you have said a curse word”. She prayed that only those that God wanted would be there. We had an awesome time praying and worshipping. We gave Pastor Carold a ride and prayed for her before dropping her off at her home. She said that God told her that He was going to use her to break down the walls in the black community so they can serve together with all of Roatan.

Well, it is Monday and Bev took the laundry to Ed’s Laundry and then drove down past Coxen Hole to get a picture of a restaurant that we missed and then drove back through Flower’s Bay to get another picture we missed. Bev braved this outing all by herself. This evening, we took Elmer and Andrea out to eat at the Half Moon Restaurant in West End. We had a great visit and just wanted to thank them for their hospitality and to thank Elmer for taking us to the schools he works at. Another interesting thing we found out during our dinner is that Elmer and Andrea are great friends with Dr. Paul Gale. Dr. Paul happens to be the president of the doctors association for the Bay Islands here on Roatan. Once again another unexpected connection. They said we probably met him when we visited First Baptist Flower’s Bay – he sings and plays the bass. We hope to meet him before we leave.

It’s Sunday! Earlier in the week, we met a man that told us about a church in West Bay so we decided to try it out. The name of the church is R Church and it focuses on ministering to the missionaries that are currently serving in Roatan. We really enjoyed the service and got to meet more people. After church, we drove to West End to try out a new place to eat called El Boske. It is the closest thing to a food court here in Roatan. It is all outdoors with 6 different restaurants to choose from. After we finished eating we were waiting on the bill…and waiting, and waiting. Well, we finally learned what we were waiting for as once again Pastor Tristan happens by. He was waiting on his order, so he sat down and we visited for a while. What is this all about? We have now bumped into him 3 times. We then headed back to the house to prepare for speaking at Pastor Leslie’s church tonight. This evening John spoke about how God accepts us just the way we are and Bev spoke about God being the Refiner’s Fire. Carlos was our interpreter. Chris and Santos came with us to church also. What an honor it was to get the opportunity to speak to people that are so hungry to hear God’s word.

Got up this morning and updated the blog before we left to go to Pandy Town. On our way, we stopped in French Harbour to add a few minutes to our phone. John came out with 1800 minutes. He said it was because they intimidated him with his lack of Spanish. Bev tried to make it clear that we are at the end of our trip! Not the beginning!! And now we have paid for 30 hours of talk time??? Oh well. We made it to Pandy Town where we got to visit with Pastor Jennie and we met her husband. He is a boat captain that takes men back and forth between Uganda and an oil derrick out at sea. While Bev visited with Pastor Jennie, John went down and talked to Jennie’s brother in law Corby about what it would take to start a fishing charter in Pandy Town. Before we left, we walked down to the basketball court and watched for a while. Bev talked to this guy that was watching the game and he told her how the basketball tournament is played on the island. On our way back we stopped at an outside restaurant called Castaway’s Bar and Grill. While we dined on fish and chips, the sand flies and mosquitoes dined on us. Well back to Casa Isabella.

While out on the pier this morning, we saw a group of kids walking down the beach. Bev of course headed off down the pier to see what was up. They were mostly Spanish speaking kids that had come over on the ferry from La Ceiba (on the mainland) for an outing on Roatan. They were older elementary to middle school age and Bev had fun talking to the one English speaking student. That evening we met Pastor Leslie and Pastor Carold at GIO’s Restaurant in Flower’s Bay for dinner (Pastor Leslie had invited us to dinner and had brought Pastor Carold along to serve as our interpreter). We got there about 15 minutes early, so the waiter let us wait on their outside balcony where we could see the ocean. Of course the bugs are so bad that the restaurant provided us with OFF to spray on our arms and legs. We had a great time as we talked and laughed. We were told that GIO’s was a restaurant that is a must to all of those that visit Roatan. When we left the restaurant, we gave them a ride home and then headed back to Casa Isabella. What a great evening. 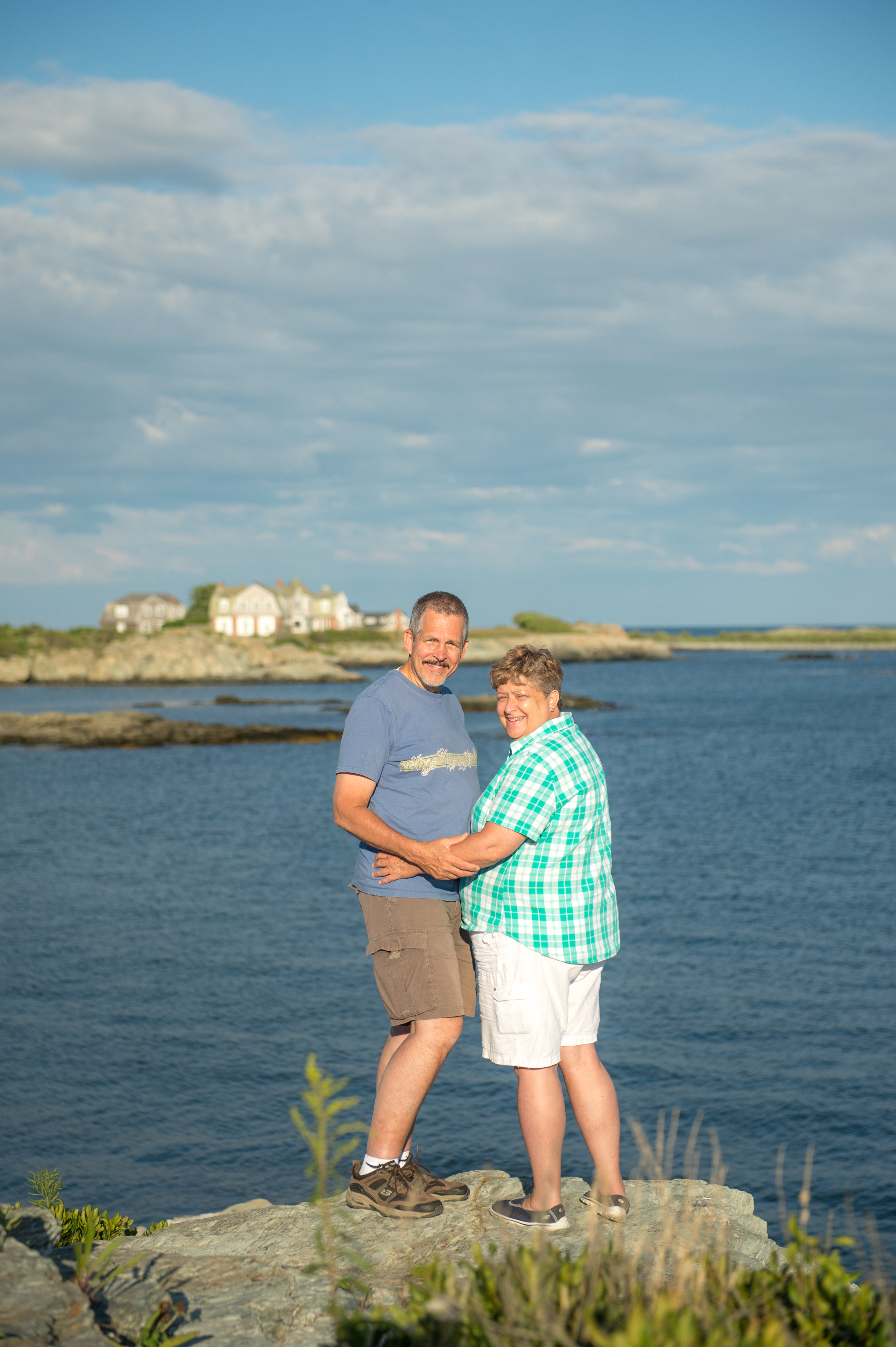 Hello! We are John & Bev Atkins, founders of Mission Revive.  We are excited to share our journey with you! Please feel free to browse all of the blog to see what God has been doing on the island of Roatan over the past 5 years!! :)